Here is where you can find information about Luke, his businesses, his background, his personal life and his products and services.

It takes a lot of talent, passion, creativity, dedication, discipline, hard work, and leadearship skills to build several multi million dollar businesses from scratch and to reach the top of several fields in a single lifetime. Luke Sample has been able to do that and much more in his early life. 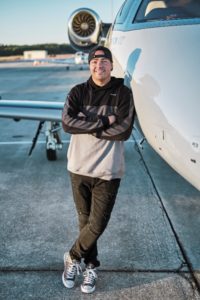 Luke’s success in so many diverse areas comes from a combination of his insatiable desire for excellence coupled with an unrivalled ability to never give up until the goal is reached.

One doesn’t get featured on the front page of the Wall Street Journal as a 23 year old entrepreneur, or generate more than $50 million in online sales without putting everything together successfully.

Whether it’s his early successes in life as an athlete, a student, an artist, a musician and band founder, or in later years a successful founder and builder of companies, Luke is always striving for that next big goal or achievement in life.

But what is most unique about Luke and the thing he is most proud of is his ability to create success in other people.  Creating success for himself is one thing, but the ability to help someone else achieve their own dreams and reach their own goals with his help is what really drives Luke now.  He has been able to help thousands of people quit their jobs, make hundreds of thousands of dollars, and in several cases millions of dollars.

Creating several millionaires from humble beginnings or scratch is no small task yet it’s one Luke has been able to do over and over again, most recently with his partner Jon Shugart and the Book Profits training program. 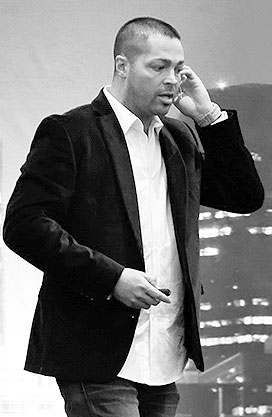 “There is no feeling in the world better than totally changing someone’s life for the better.  Helping someone reach complete and total financial freedom, giving them the ability to quit their job, retire early, spend more time with their kids, or pass down a successful business and income to their family can’t be topped by any other feeling.   I’ve hit the winning shot, I’ve played songs on stage to thousands of fans, and I’ve bought the houses, cars, and jet of my dreams, yet you can never beat the feeling of when someone thanks you for completely changing their life and their family’s life.  That’s a feeling you’ll never be able to top, and is what keeps me going these days.”

Luke shows no signs of slowing down now.   With several active businesses and thousands of current customers and clients he will continue on his personal mission to create 5,000 millionaires before he retires.  We hope he not only gets there, but like most of his other goals he has set for himself, he completely smashes it.

Why Work With Luke Sample?

Luke is one of the most well-known and well-respected figures in the entrepreneurial and software startup space. He has over 20 years of experience in nearly all aspects and areas of online entrepreneurship.

There are thousands of ways to make money online, the simplest of which do not involve marketing knowledge.

But what is most unique about Luke and the thing he is most proud of is his ability to create success in other people. 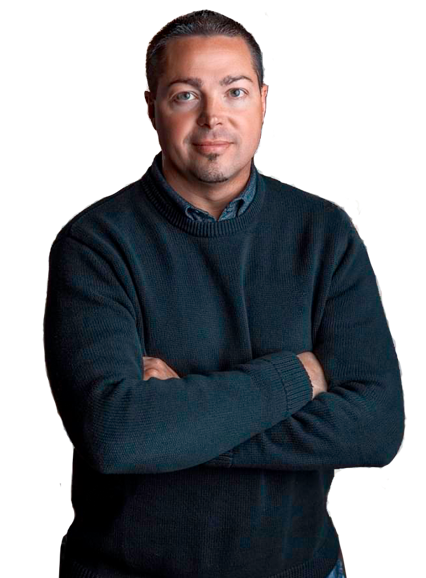 Spook-tacular Halloween display in Cape Girardeau raises money for stray animals. Although intended to provide scares and good fun to the people in the community, the display is also for a good cause.

The ability to help someone else achieve their own dreams and reach their own goals with his help is what really drives Luke now.

What Others Say About Luke 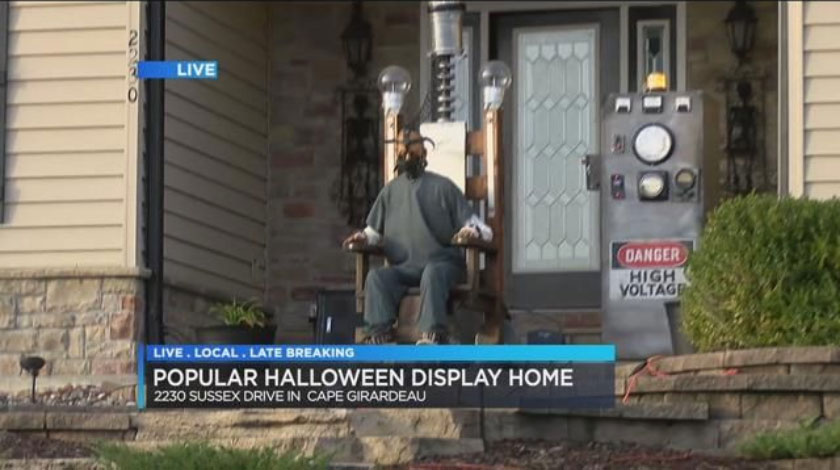 Luke is the mastermind behind the display and has put it up for three years in a row now. He said it's a family effort to set it up every year and takes about a week to do it. Donations go directly to Stray Rescue of St. Louis.

Read and watch the full story

There are thousands of ways to make money online, the simplest of which do not involve marketing knowledge. One significant exception is arbitrage, where you leverage the power of a brand or product that people already know about and want. You find it at a better price, sell it to a pre-existing market, and profit from the difference. This makes it one of the simplest ways for someone to get started making money online.

Read and watch the full story 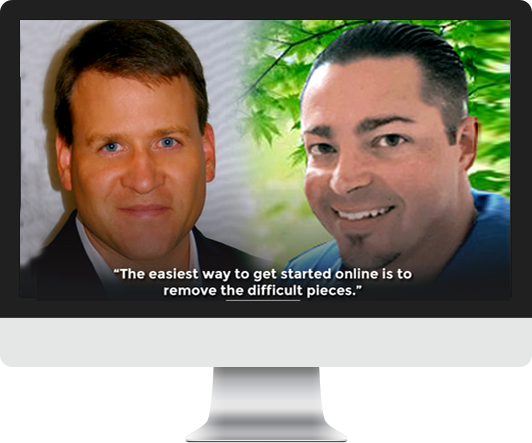 There are thousands of ways to make money online, the simplest of which do not involve marketing knowledge. Feel free to share your thoughts. 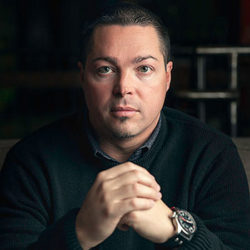 Feel free to write to me